This can only happen in Venezuela

A country where you require nearly 3 Million in its Currency to buy a toilet roll reads a dismal story. Recently, a bank was looted in Venezuela, and then the people burned the money to show it was worthless.

The Venzuelan bolivar has lost 98 percent of its value. It has left the salaries and savings of millions practically worthless.

A dollar is now worth around 3,000 bolivars and the rate is changing every day. 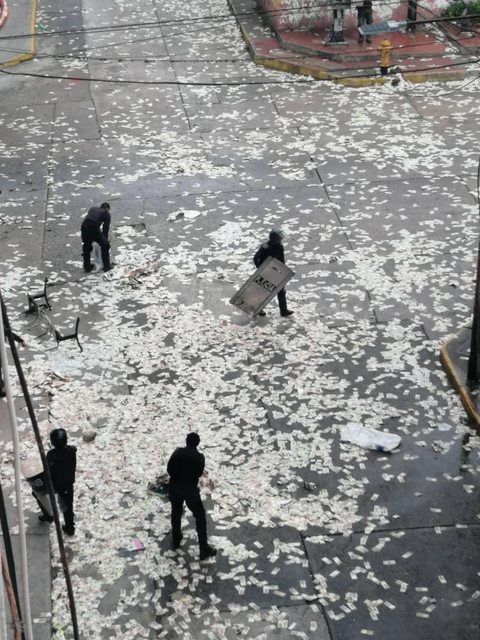 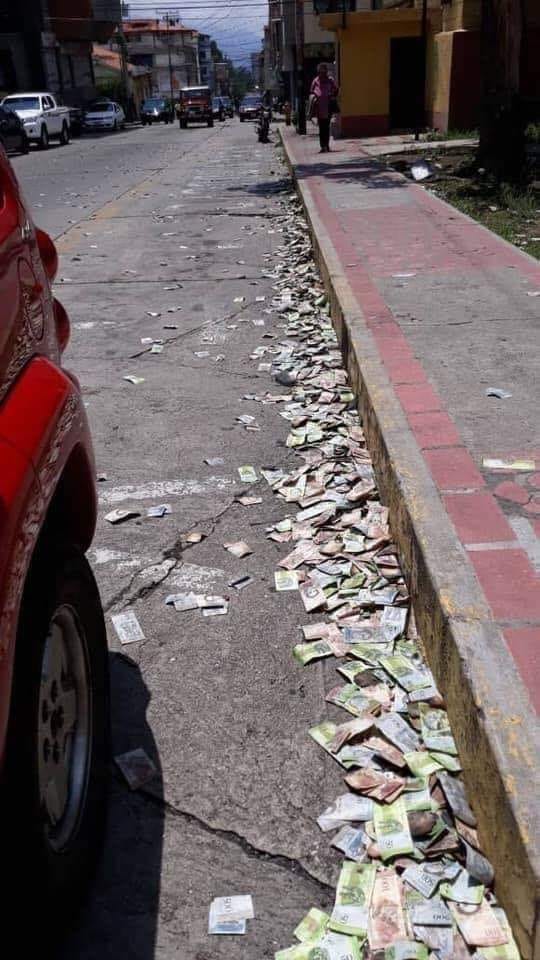 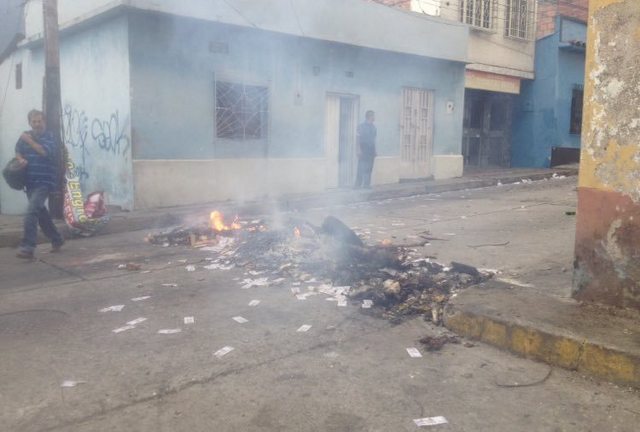