Take a glimpse of this pumped up Body Builder Monkey

Finnish photographer, Santeri Oksanen captured this spectacular image of a white faced Saki monkey while visiting the Korkeasaari Zoo in Helsinki. It has now gone viral on social media.

“I couldn’t believe the huge muscles that the monkey had. The other monkeys were very small in comparison, they all looked a bit scared of her,” Santeri Oksanen told SWNS.

The white-faced saki is known for its muscular build, spending much of its life swinging from tree to tree.

Males tend to be more active than females and unlike many other species in the animal kingdom, are also slightly larger than their female counterparts. They are native to South America and can be found in countries such as Brazil, French Guiana, Guyana, Suriname and Venezuela 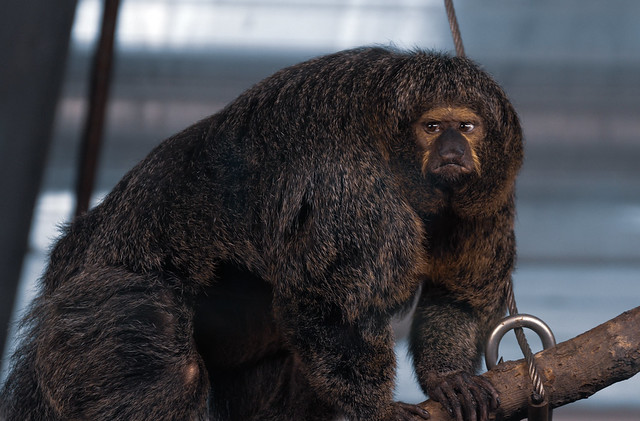