Is this is the craziest bike video ever recorded?

Austria’s telecom company A1 ticked all the right boxes in their marketing campaign for its A1 Net Cube (A Mobile 4G/LTE Device that can achieve speeds of up to 300 Mbps).

The digital company they hired for their marketing campaign teamed up with a blogging portal named Fish and Meat to record an outrageous video that has Speed and Performance written all over it.

Fabio Wibmer, National champion in downhill, landed a viral YouTube hit with a spectacular drive through the center of Salzburg, through old lanes and over canyons and stairs.

The video, an analogy to the speed of the A1 Net Cube, was viewed nearly 28 million times. There was also recently a Gold Award in the category “Viral Communication” with the German Prize for Online Communication, which was awarded in Berlin.

The video helped them outperform all KPIs with the Viral campaign and also put down a tremendous speed as marketers. 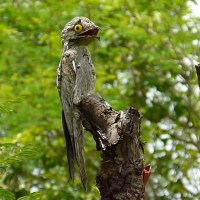 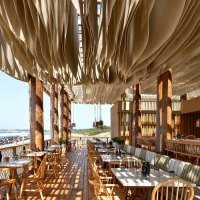 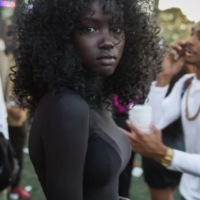 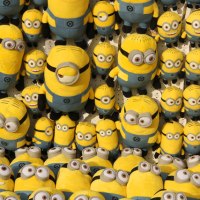 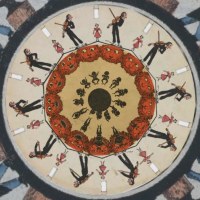